The Mwl. Nyerere Golden Award on Science and Technology Achievements” or “Nyerere Golden Award” has announced NYERERE GOLDEN AWARD BEST WOMEN ACHIEVERS IN 2015. The 5 best women were selected from a group that was nominated last year.

Each woman brings great values to the community under the activity that she was identified with and it gives us the “Nyerere Golden Award” great pleasure to be identified with such great souls of the land. 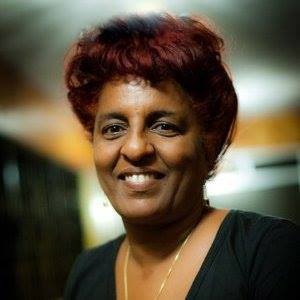 Zainab Ansell of ZARA Tanzania Adventures has emerged a champion of the “Tourism” sector that is predominantly controlled by men and major companies. She has marketed the Tanzanian tourism industry to the highest level. Zainab has built schools in the nomadic areas at Ngorongoro to help educate nomadic children and this project has helped hundreds of Masai children to get proper and reliable education. Her annual Ngorongoro Marathon project promotes the entire country as it attracts hundreds of tourists from all over the world. 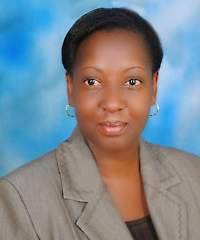 Devota Mdachi is the Managing Director of the Tanzanian Tourist Board (TTB) the first woman in that position since Tanzanian independence. Devota has risen from a desk marketing officer to where she is today thanks to her sterling and highest managerial integrity, competitiveness, and global exposure. Under her management, Tanzania has to see the rise of tourism as the number one national economic earner surpassing traditional Gold and Cash Crops. 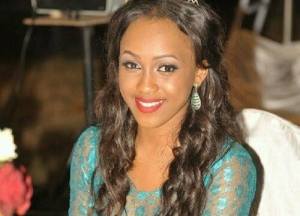 Brigitte Alfred of Brigitte Alfred Foundation cares for Albino’s orphans. Brigitte has devoted her entire life to caring for Albinos as part of her vision for contesting the “Miss Tanzania Miss World” pageant that she won in 2012. Although she is still at the College in South Africa, Brigitte runs a couple of Albino’s projects in the Lake Zone and has enabled many Albinos children to get education and safety during the time that their lives are in great danger by building hostels and dormitories for them. 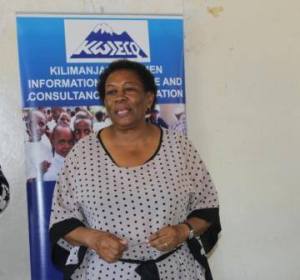 Elizabeth Maro Minde managed Kilimanjaro Woman Information Exchange and Consultancy (KWIECO) which advocates and fights for abusive women. Elizabeth has managed to lead KWIECO as one of the advocacy for women and helped saved families that were separated to be reunited. Children whose parents have died of HIV/AIDS have been helped in KWIECO’s shelter and secure reliable education from Nursery to University Colleges. 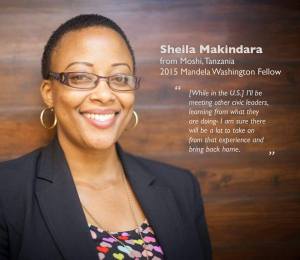 Sheila Makindara is the Country Director of ChidReach Tanzania an organization caring for children from poor and dilapidated backgrounds in Tanzania. Under her management, ChidReach Tanzania has emerged as the national organization providing proper education for the needs. With many intentional accolades and awards at her disposal, Sheila Makindara has become a national figure that represents Tanzania to international fora organized by the UN, US, and other major powers.

The five (5) women would be awarded soon together with the BEST Tanzania figure of 2005 whose process of taking place now.

Nyerere Golden Award” congratulates the 5 women for their diligence and contributions to mankind in Tanzania and beyond and calls upon other women in Tanzania and Africa to emulate these great women.

Nyerere Golden Award” was established in 2000 to recognize the contributions of Tanzanians and Africans in the science, technology, and community.

One thought on “NYERERE GOLDEN AWARD BEST WOMEN ACHIEVERS IN 2015”

PAY ONLINE LIVE CAM
Need help? Whatsapp
Start a Conversation
Hi! Click one of our member below to chat on Whatsapp
The team typically replies in a few minutes.
Adam
Sales Executive