Retired Chief of the Tanzania Peoples Defence Forces (TPDF) General George Waitara has led a group of 24 trekkers who scaled the snow-capped and highest mountain in Africa, Mt. Kilimanjaro to mark the 54th Anniversary of the Tanzania Independence. 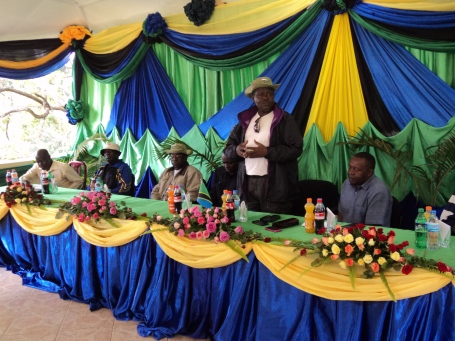 Speaking during then flag off ceremony of the expedition at Marangu this month , Gen. Waitara explained that, they took to the mountain to celebrate 54 years of independence emphasizing on cleaning, protecting and conserving the mountain as well as promoting local tourism. 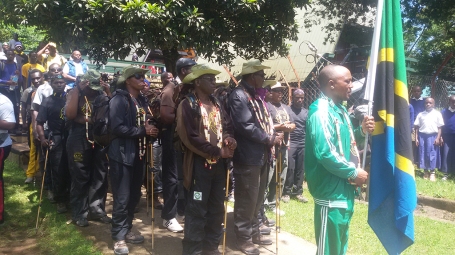 The mountain Chief Guide who supervising the expedition, Faustine Chombo explained that, in the group there are also other top government officials including Ambassador Charles Sanga, Dr. Edmund Mndolwa, and Lt. Samweli Ndomba, among many others.

“I have experience of over 18 years on mountain climbing as a professional mountain guide; and I’m happy I’m leading this historical event marking the independence of our country, Chombo said.

One of the trekkers of this year’s Uhuru Expedition commended the role played by Zara Tours in promoting tourism in the country as well as creating employment.

The founder and Director of Zara Tours Ms. Zainab Ansell said various achievements have been attained in tourism sector in 54 years since our country’s independence.